2016 Gatorade Athlete of the Year Announcement 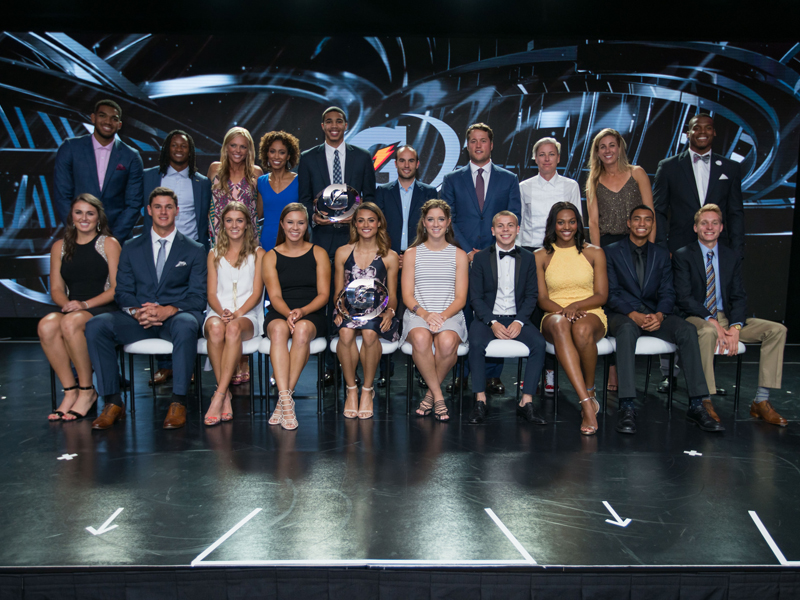 In its 31st year of honoring the nation’s best high school athletes, The Gatorade Player of the Year Program recognizes not only outstanding athletic excellence, but also high standards of academic achievement and exemplary character demonstrated on and off the field.